Everyone seems to be blogging about VBAC lately, so I thought I'd jump on the band wagon. But, why? Why blog about it when so many others (great ones no less!) have done so before? Because VBAC is important. Last year ICAN called nearly every hospital in the United States. There was approximately at 40% VBAC ban. Today, that number is up to 48%.

That number is absolutely ridiculous. Almost half of the hospitals in the United States don't allow women to VBAC. Just so you know, the most common problem during a VBAC, in my opinion, is having another cesarean. But, that rate is just about the same as if a it was a first baby (about a 70% c-section rate in both first-time moms and in women attempting VBAC).

VBAC should be the norm. Check out ICAN if you don't believe me! www.ican-online.org
Posted by Brooke at 8:10 PM 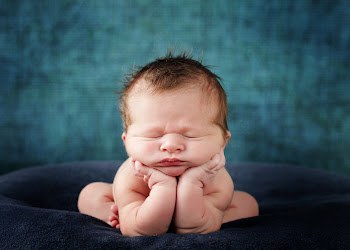 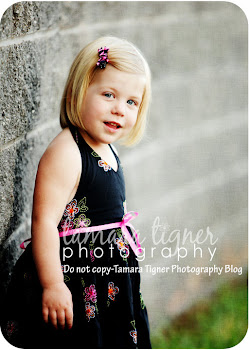 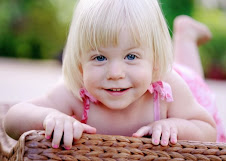